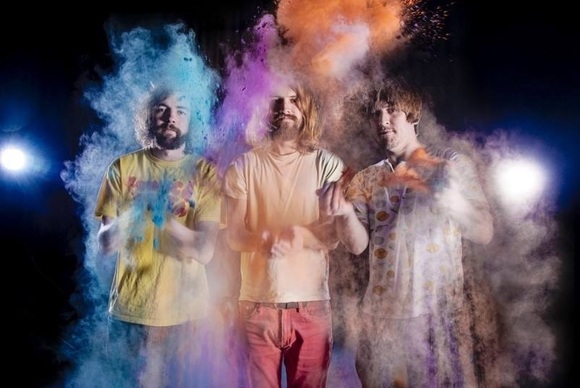 Brothers Dion and Cynyr Hamer formed the band back in 2008 following many musical project manifestations as a duo, they were later joined by former Derwyddon Dr Gonzo bassist Calvin Thomas. Based in Snowdonia, the band took a brief hiatus in 2011 whilst Cynyr and Dion were touring Europe and America with Welsh rock band We Are Animal. New material was written during this time, and the band released debut EP PartDepart at the tail end of 2015.

In 2016, the band earned their debut performance slot on the BBC Introducing stage at Reading & Leeds Festival, and also found success playing shows as part of the Horizons 12 scheme; which included a recording session at the historic Maida Vale Studios in London.

CaStLeS released their debut album, Fforesteering in November 2016. The album got featured in UNCUT Magazine, Shindig! and by December, The Guardian crowned CaStLeS their 'New Band of the Week'.