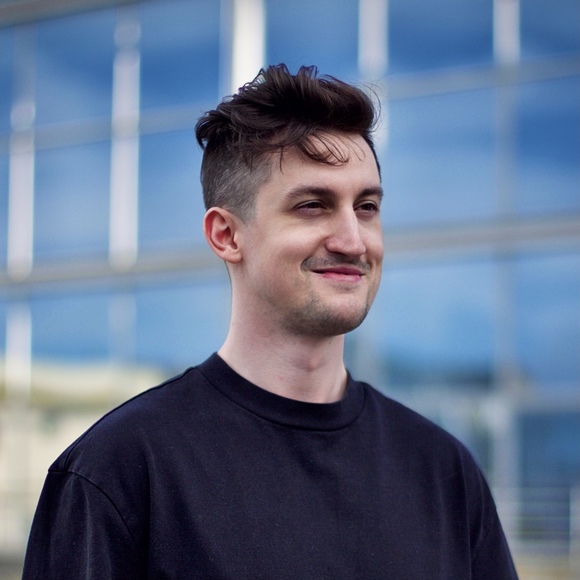 I think you dreamt of frozen berries.

“Carlos de Pablos grew up in the Spanish town of Betanzos where he first learned music as a kid. After finishing his piano degree he moved to London for 5 years where he explored the club culture of the city as a raver and a DJ and further developed his electronic influences. In 2020 he released his debut EP ‘Tough Call’ referencing his decision to move to China at the end of the year where he laces atmospheric and expressive melodies with deep driving rhythms.”