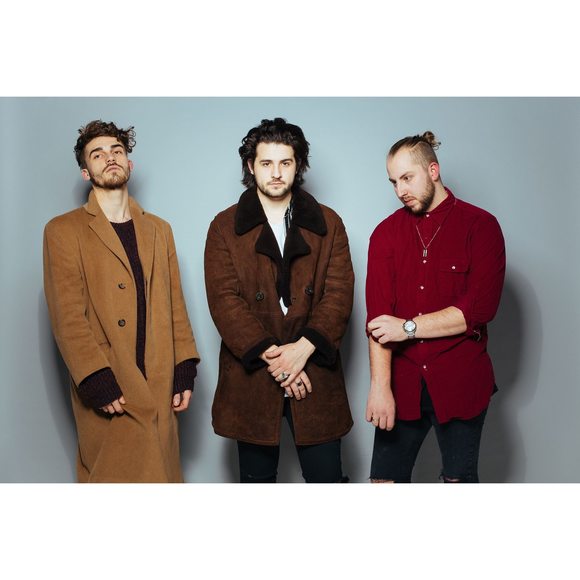 Debut album released in March We have performed at Bestival for BBC introducing and have had radio plays from Radio 1 and 6, as well as regular plays on BBC introducing in Devon.

We have also played a BBC introducing academy show for Radio Ones Big Weekend last year. Most recently, one of our band members was scouted out to be a cast member of the new E4 tv show 'Stage School’, in which he gets to regularly perform on national by. This will hopefully open up further doors for the band. We have also played numerous sold out on tour with Amber Run. We also received in store playlist from H&M for the whole of the US stores for both tracks of our most recent double single release. We our currently getting ready to release our debut album March 2018.