B.G. the Prince of Rap 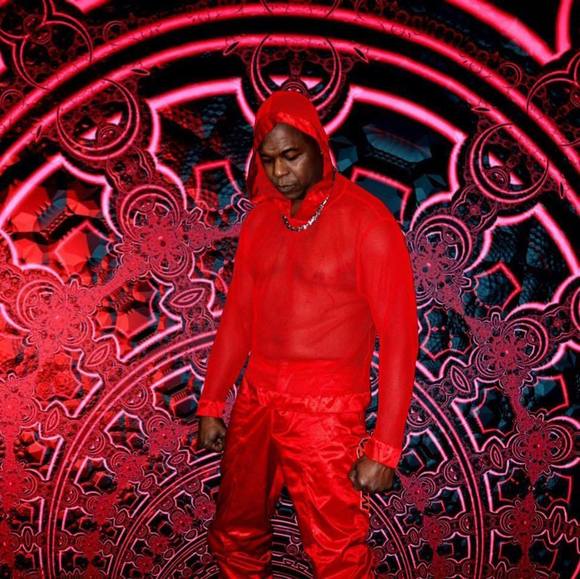 Since 1985 this native American has been living in Germany, and like so many artists before him, the U.S.

Army brought him to Europe. After he left the Army, he began to live of his talents of singer and dancer which he had discovered during his scholarship. “Everything began in a Gospelchoir at school”, he tells. “My first musical experience was in a Rhythm & Blues style, which still remains my favourite music style”.

Without any difficulty he made his place on the Frankfurter scene, awarding first places in many rap contests. So much talent could not remains unnoticed, and he was soon contacted by the producers who would launch his international carreer. With this team B.G. could really deserve his surname ‘The Prince OF Rap’.

His first official single, Rap to the World, was recorded by Monster Of Loud-Ness. Released in 1990, it scored big in German clubs.

It was followed by "Give Me The Music" and "Take Control Of The Party". He released his first album "The Power Of Rhythm" in 1991.

His biggest hit in the US came in 1991 when he reached number one on the Hot Dance Music/Club Play chart with his 4th single "This Beat Is Hot". The single made it to #72 on the Hot 100 and #44 on the Hot Black singles chart. He followed that up with "Take Control Of the Party", which reached #2 on the dance chart the following year.

Eurodance brought him back, along with a new album entitled "The Time Is Now", in 1994.
Among the releases from this album, are the huge Eurodance hits "Can We Get Enough", "The Colour Of My Dreams", or "Can't Love You".

B.G. is working at a museum near Wiesbaden in Germany where he moved in September 2005.

On August, 2010 for the first time since many years, B.G. and Janet Taylor performed in a club in Mainz (Germany). In November, both were featured by Michael Thomas on the single "We Stood In Flames".