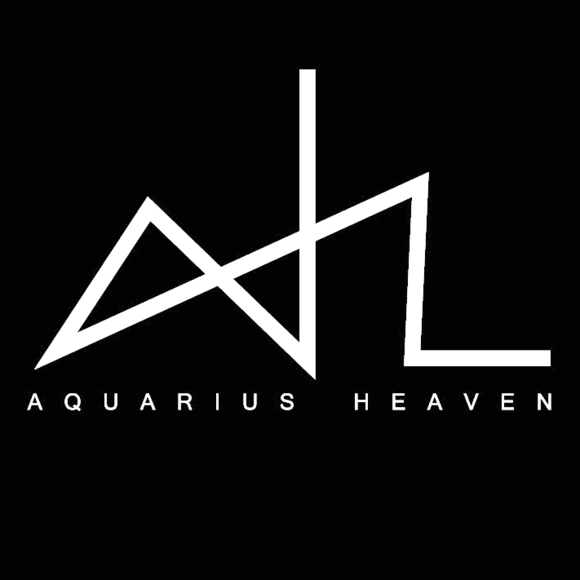 Growing up in Texas and the Caribbean, Brian Brewster became associated with music at a young age.

Starting out as a reggae, dancehall, and hip hop singer, it wasn’t until 2005 when he moved to Paris that he would become connected with electronic music. After meeting dOP in the French capital he began to spend a lot of time with the trio in the studio and in 2010 Aquarius Heaven was born. The sound particularly interested Brian because there were fewer limitations in electronic music and it gave him room to experiment. He was able to push the boundaries of sound to create something outside of the box of the typical house and techno machine. Never forgetting about his roots in music you can still hear the colors of the Caribbean in his vocals.

After relocating to Berlin his first track “Before U Go” was released on the Watergate 06 compilation mixed by dOP. Shortly after that his debut full length EP was release on Circus Company titled 7 days. The follow up to 7 days on Wolf + Lamb even further catapulted him into the spotlight with a dark and sexy music video that created a lot of buzz in the music-blog world before the EP was even released. Since his quick rise in the ranks of the world of electronic music Aquarius Heaven has collaborated with some of the best in the industry including Miss Kittin, Ryan Crosson, Art Department, Mathias Kaden and many more. He continues to build a strong body of work on some of the most well known and respect labels such as Circus Company, Crosstown Rebels, Visionquest, and No. 19 Music.

Shining brightly as one of the stand out vocalists and performers in the scene Aquarius Heaven has traveled the globe and back performing at some of the biggest clubs and festivals such as Panorama Bar, Rex, Space, Watergate, and Zur wilden Renate to name a few. Always in the studio pushing himself to the absolute limit he continues to push out a high volume of quality work with two upcoming EPs in the new year one on his home label Circus Company and another on Rhythm Cult. Showing no signs of slowing down you can expect to continue to see Aquarius Heaven at the top of his game as a staple of the electronic music world.