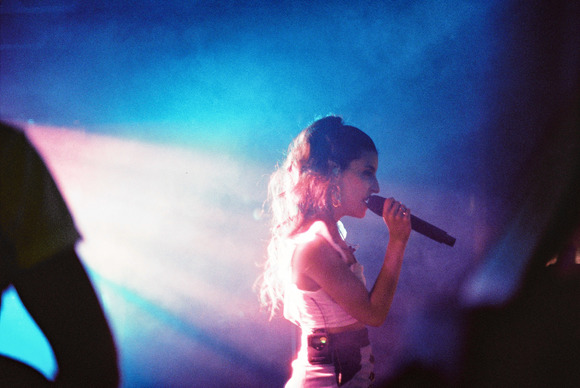 ANGE - Dead To Each Other feat. Chelsea Warner (Official Video)

Direct from Barcelona via Sydney, ANGE is a neo-soul singer-songwriter blending electronic and pop influences, drawing comparisons to artists like Nao and Kimbra.

Raised on her Dad’s eclectic vinyl collection, ANGE began making music in her teens, incorporating influences from Stevie Wonder to Beyoncé. After moving to Sydney in 2015 she got her hands into production and started experimenting with beats and crafting her influences into a sound all her own.

She is now preparing her debut EP due to be released early 2022.