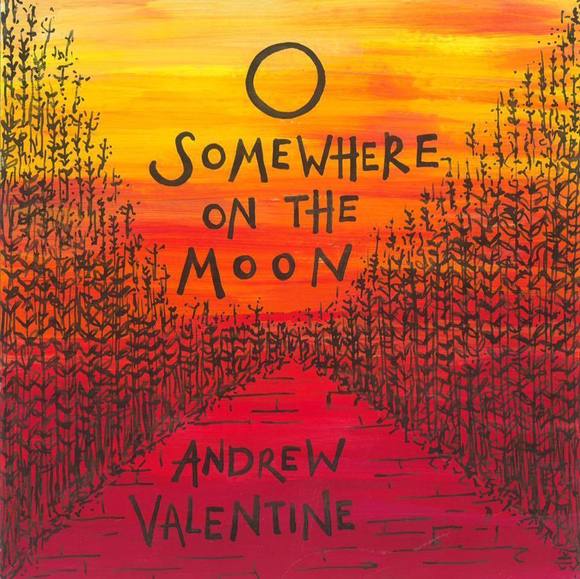 https://itunes.apple.com/gb/artist/andrew-valentine/id337704940 About Andrew Valentine is an alternative country/folk singer songwriter from the small coastal town of Eyemouth in the Scottish borders.

His earthy and honest songwriting mixes styles from country, folk and rock.

Andrew has, over the last two years released two self funded “home” demos, “sirens song”
and “cast the sails”. Both were met with great success in his native country
as well as reaching over to Canada and the U.S.A. In march 2016 Andrew
released his debut ep “hand over fist,” which saw him host a sold out launch
for it at the highly acclaimed Hemelvaart Bier Cafe.

Andrew has just released a follow up single to “hand over fist,”
entitled “castles,” (via Independent Ear) on september 2nd 2016.
This follows in the footsteps of his early work, but still shows a talented artist is ever evolving.

Over the last year Andrew has opened for acts such as Skinny Living, Georgie, Johnny
Hates Jazz, Emily Middlemass and Hunter and The Bear to name just a few.

Over the summer months of 2016 Andrew And his band have played at Lindisfarne festival,
Beadle fringe, String theory and more local and national events.

Over the coming year Andrew is looking forward to progressing his musical career
to the next level, with more shows, tours and more new music – via IE in partnership with ILS / Universal Music