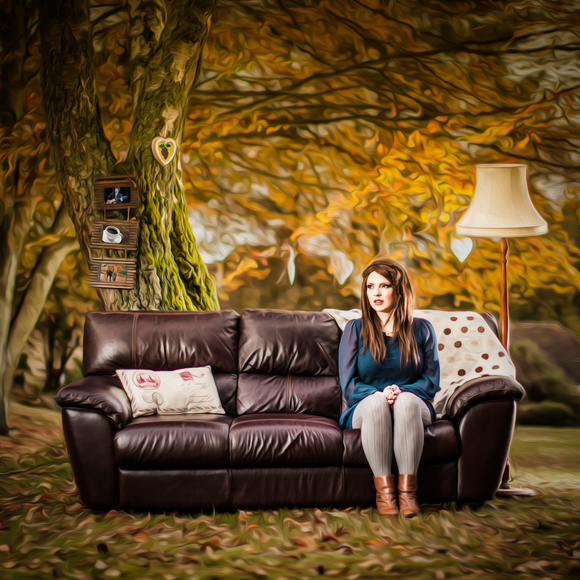 Alex Louise is a UK born singer songwriter who has spent the last year carving out her career releasing and touring in the UK and is now heading across the waters to the mainland of Europe.

After growing up in the stunning Surrey countryside, she moved to London to begin her musical journey. Starting as a songwriter for other artistes, she is now known in her own right after success from her first 2 singles in the UK. 'Its been really liberating to get up on that stage and perform my songs. I'm really passionate about connecting with people through my music,' says Alex Louise, who has done some hi-profile performances over the past year, including some of the UK’s top festivals and some prestigious charity & celebrity events.
She began writing as early as 7 years old performing songs to her family she had re-written the lyrics to along with her keyboard demos. It was clear from an early age that this is what she was destined to do however at the age of 11, she was told at an interview for a secondary school that she needed to find a more realistic career. This set her on the path of training to be a horse riding instructor however it wasn’t long before her love for music won the battle.
Her debut album reflects songs of hope and heartbreak and gives a good insight into her life which a lot of people will relate to. With regular online performances through the website StageIt, Alex Louise is building up a fan base worldwide and generating a great anticipation to her forthcoming album.