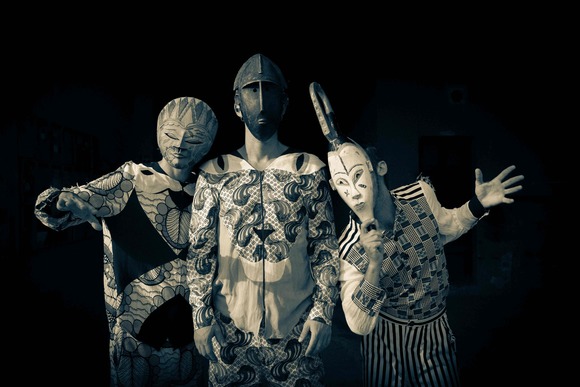 Zebra and Girafa # are Zulu Zulu, a group that has not left anyone indifferent since they emerged in the Majorcan scene. His music mixes African rhythms with pop melodies, progressive rock and psychedelic sparks. Over all these sounds appear guttural voices that invoke the language of the spirits of music, and cause the public to approach the magic of the musical ether. In early 2017, they released “Zebra Defense” with the label Foehn Records, with which they have managed to take the great leap and get the attention of the public and the press across the country.