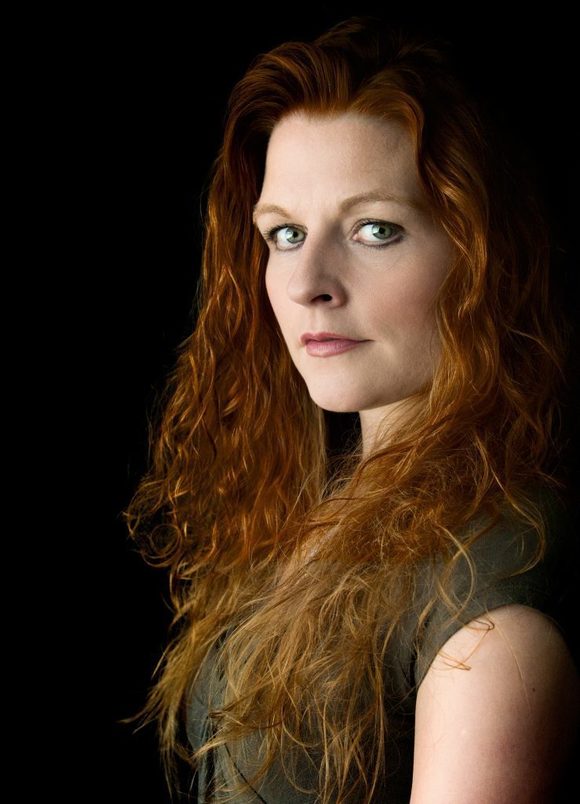 www.zoegilby.co.uk Zoë Gilby is a UK jazz vocalist and songwriter that has been making a real impression on the jazz scene today.

A repertoire starting with her compelling original compositions. Her stockpile of music reaches a wide range of more contemporary material from composers such as Pink Floyd to Kate Bush. Also included are some superb interpretations of “The Great American Songbook”

Her influences include Carmen McRae, Sheila Jordan, Kate Bush and Joni Mitchell
Twice she has received touring support from Jazz Services and has performed with some of the UK top jazz musicians, including Jim Mullen Organ Trio, Dave Newton, Alan Barnes and Tony Faulkner.
Touring the UK and internationally with her exceptional quartet, she has performed at prominent jazz festivals and venues (see Gig Dates)
In March 2014 her quartet were selected by a panel of experts for Jazz North’s Northern Line Scheme http://www.jazznorth.org/northern-line-artists-2014-15/
In December 2013 “Twelve Stories” was released, a powerful collection of songs with a strong narrative, delivered with a commanding mix of musical sophistication and dramatic edge. The original material is an engaging repertoire of story telling and atmosphere. The contemporary covers are an adventurous blend and the sensitive treatment to a couple of jazz standards, completes this particular “story-book”
Spring 2010 Zoë recorded “Looking Glass” on the jazzaction label, featuring her quintet
The composers range from Ellington to Tom Waits with the beginning of Zoe’s original material. This is “The Great American Songbook” and beyond
Zoë’s interest in singing and jazz took shape at an early age. Zoë’s father, Mike Gilby worked professionally as a jazz trumpet player and arranger for over 40 years. She studied music for two years at Newcastle College and later developed her sound at Fionna Duncan’s Vocal Jazz Workshop in Glasgow. In Jan 2007, Zoë recorded her debut album ‘Now That I am Real‘ with arrangements by the renowned drummer Tony Faulkner.
Zoë has teamed up with her husband, the innovative and powerful double bassist Andy Champion for a voice and double bass duo. Inspired by the legendary Sheila Jordan, this exciting project has been taking audiences by storm throughout the UK and Europe and highlights her ingenuity in interpreting a lyric.