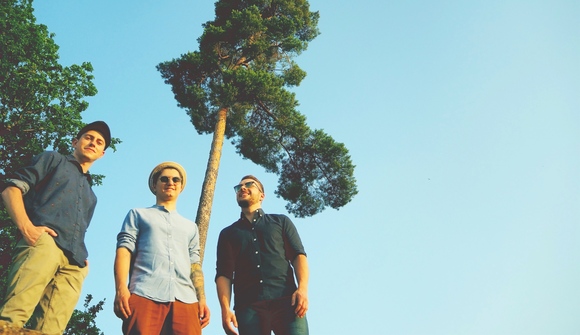 The music of Zero Point Five is a combination of pop, folk and country.

The project which started as a high school folk duo in 2009 evolved into one of Luxembourg’s most authentic and experienced live powerhouses. Between the Grand Duchy and Honolulu, between Tennessee vibes and European summer, ZERO POINT FIVE give any place on earth its soundtrack.

As a duo, trio or 6-piece-band, they know how to use their banjos, mandolins, fiddles and guitars to make the crowd dance. Their smoky-smooth voices and danceable tunes will take every audience on a ride through the universe of folk-americana inspired pop music.

After their debut album “Stories from the Bar Downtown” (2014) and the EP “Southbound” (2016), the band’s singles “Honolulu” and “Sing Along" gained a lot of airplay on national radio and television. The band is currently preparing its 10-year-anniversary with the release of their second album “Southern Breeze”.

Their newest album marks the peak of ZERO POINT FIVE’s tried and tested concept all while innovating the very basic of their musical genre. After the release party on October 31st 2019 at Rockhal (Esch-Alzette), the collective is hitting the road to present its show to the European public at the end of 2019/beginning of 2020.