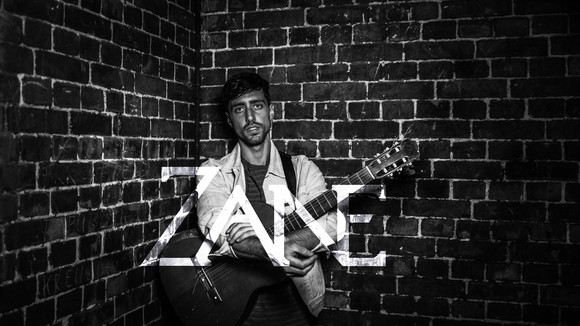 Majesty cocked the hammer and the ear drum quickly came to touch and agree.

In Berlin Zane recorded his premier EP Les Biens with Rob Willis. Back in Canada, Zane has since recorded his first LP Likeness House, a second EP Empire and most recently a single about the culture of drought named Desert Blossom, which became the title track for his latest album.