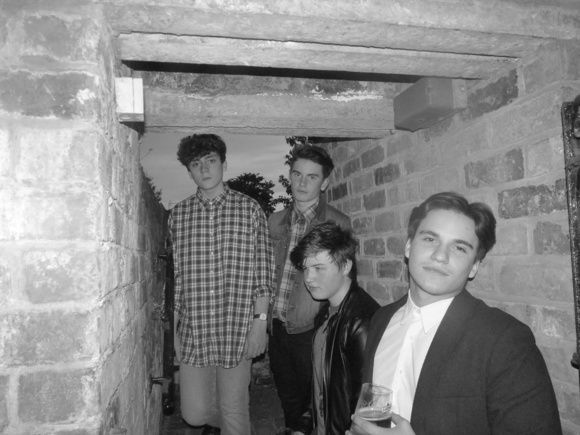 Young Braves are a rock/Indie band from Shropshire, UK. Previously known as Arcade Parade, the band have been together since 2010 when they were aged between 12 and 15 years old.
Their first single as Young Braves, 'Youth', was released in October 2013 with the follow up single 'Black Country' released in May 2014.
Their debut EP is set for release in July 2014.
The band are well known for their live performances and have many festival appearances booked for 2014. They recently opened OMG Live at the LG Arena in Birmingham in front of 5000 people and supported Little Comets back in 2013.
The forthcoming EP and their previous work as Arcade Parade was recorded and produced by Gavin Monaghan who has worked previously with Kings of Leon, Robert Plant, Ocean Colour Scene, JAWS and many more.