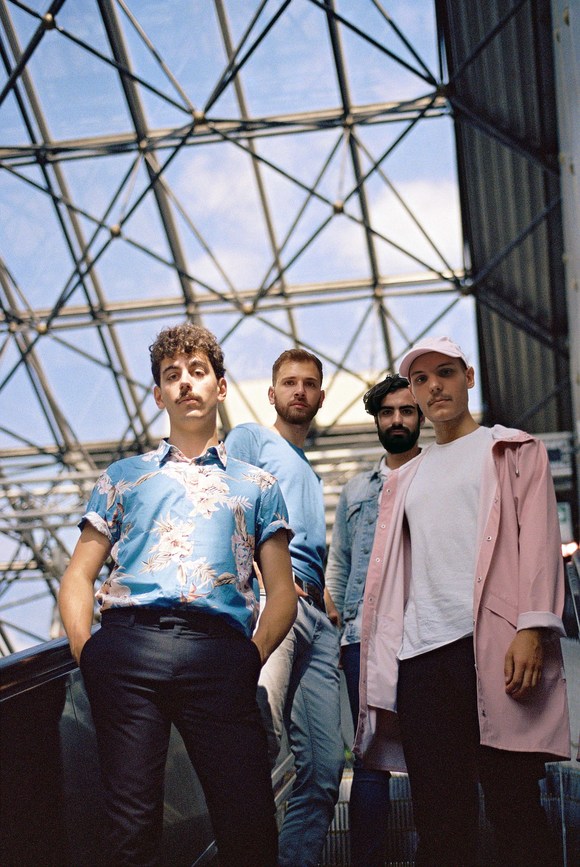 Between catchy rhythms and melancholy sounds, YEAST explores and reveals all the nuances of an aerial and colorful pop.

The four boys from Lyon propose a concentration of emotions and musical subtleties, with a background of authentic and chimeric compositions.

YEAST, it’s also a special relationship to the stage, the revelation of a rock energy and an incarnate music. Since a second EP released in March 2016, which was an opportunity for YEAST to meet its public on the roads of France, with the Poupet Festival or the first parts of Talisco, HER, Shake Shake Go, Jain and Broken Back, the group has forged a true scenic identity over the years.