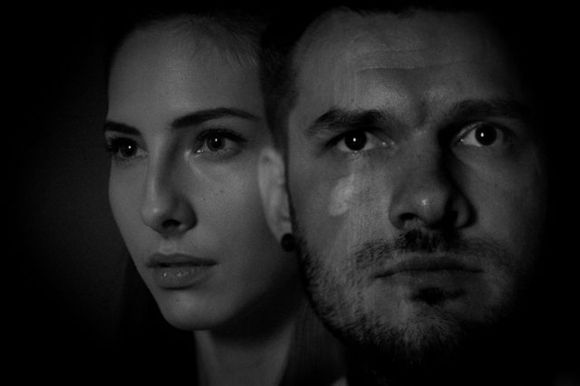 XX▲N▲XX are a Polish electronic music duo from Warsaw.

The band consists of Klaudia Szafrańska (vocals) and Michał Wasilewski a.k.a Voo (instrumentals)

XX▲N▲XX are a Polish electronic music duo from Warsaw, formed in 2012. The band consists of Klaudia Szafrańska (vocals) and Michał Wasilewski a.k.a Lance Flare (instrumentals).

Klaudia age 19 and Voo age 31 formed XXANAXX in 2012. Klaudia is originally from Konin, while Michał is from Szczytno. They've met in Warsaw. Klaudia after appearing in Polish edition of X Factor was looking for a producer and Lance Flare was in a search for a vocalist. Both needed just one meeting to decide they want to cooperate with each other.

They share the same interest in experimental electronic music. Their compositions are full of anologue sounds, deep bases, ambient reverbs and their beloved Roland TR 808 drums. This mixture combined with Klaudia's voice makes an unusual music experience that takes listener to a higher level of relaxation. The genres that they feel connected to is chillwave, witch house and electronica.

At this very moment the duo is working on their first LP, the first single titled Disappear was released at the beginning of December 2012.