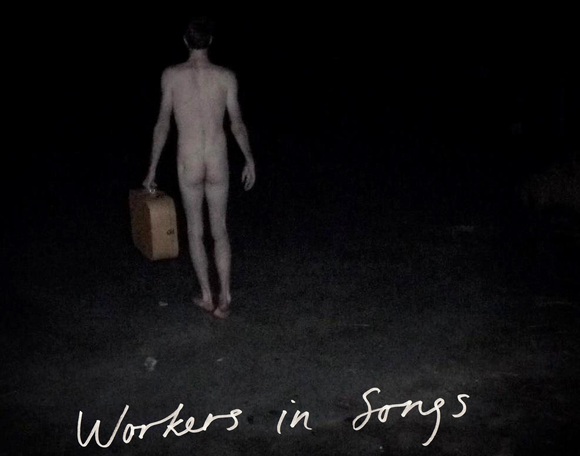 Workers in Songs has been active in the danish underground scene since 2008.

The dynamic Folk'n'Country band was already spotted by the Band Academy back in 2010 which led to the selection to participate in the talent development project of Audition Days. That and above 30 concerts in 2011-12 shows that Workers in Songs has become a sought after live band. Moreover, the group finished 2012 with a nomination to Underground Music Awards, a double concert with CODY in the Roskilde Cathedral and thirteen recorded songs, safely placed on a hard disc in the small town of Østbirk in Jutland, DK. Those thirteen songs have in 2013 been through the hands of Jan Eliasson at Audioplanet who among others has mastered records for prominent danish bands Kashmir, DAD and Sort Sol. These songs now turn out as Workers in Songs' debut album, For Grandpa. For Grandpa is released on the band's own record company, Damn Right Records, and is distributed by Rillbar (Territory Denmark) and Digidi digital distribution.