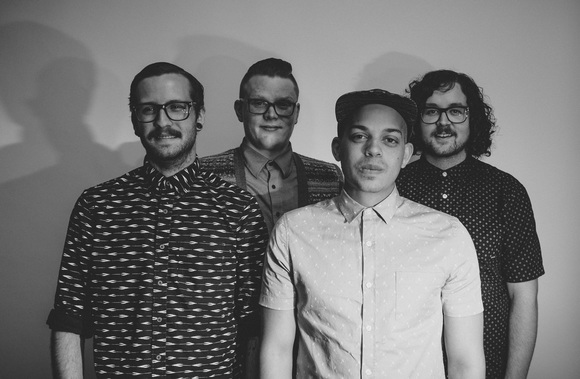 “A windigo, by definition, is a spine-chilling monster of the flesh-eating cannibal variety.

Whereas the scariest thing about the Calgary version of Windigo is how seamlessly they shapeshift between indie-rock, psychedelia, jazz, funk and grunge. Their live shows have been called “ruthlessly entertaining.” A single Windigo tune can cover a lot of ground: crisp guitar lines that punch staccato holes through liquid soundscapes, anthemic passages that drop away to near-silence and musical left turns where you thought they were going to veer right. Their songs are arranged to make room and leave space for each member’s talents to shine. Windigo is a four-headed colossus, calculated in its determination to leave no stone unturned in the search to satisfy a ravenous appetite for creativity.” Calgary Folk Fest 2017

Windigo has been writing and recording a large collection of singles and EPs which will be released internationally throughout 2018 through Fossil Records.