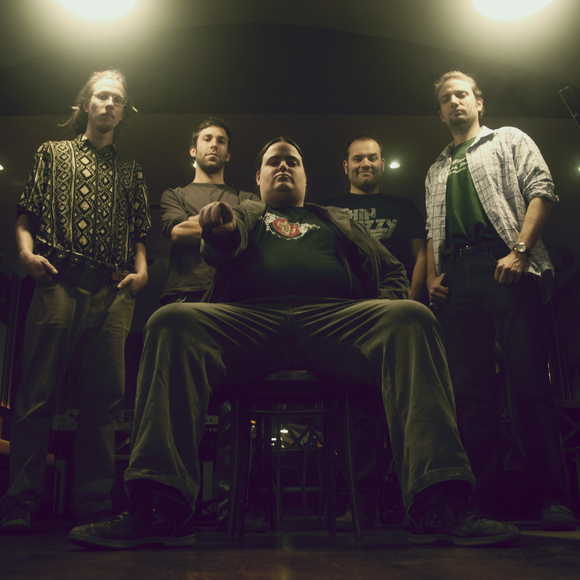 he Wildflowers Band is a rock&funk band with a little taste of bluesy sound.

During their 7 years existence they played in over 600 hundred clubs&festivals.