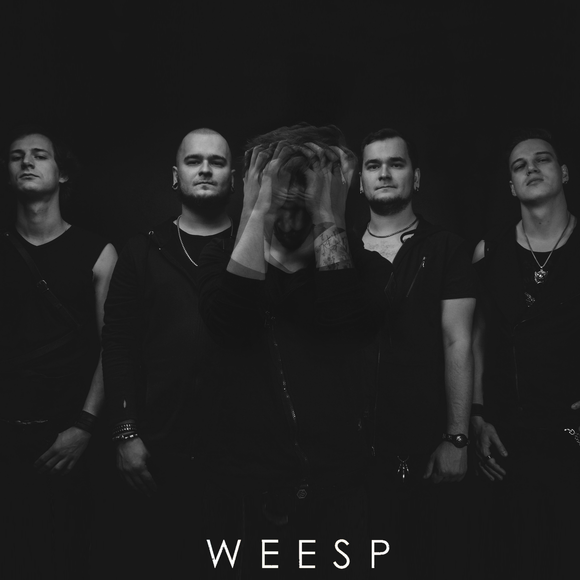 Weesp - Who we are. New rock music. Alternative rock and Post metal video.

Weesp are standing against the dictation of society’s conservative values. The band’s music is about finding one’s own path, it’s about hard choices, dreams and passion, about being different.

Weesp formed in the middle of 00s in Minsk, Belarus and in 2009 released the first record of the band - ‘Taste of Steel’ EP.

(2009-2015)
Weesp performed at numerous concerts and festivals, including those in Baltic countries, all over CIS, Poland, Germany and Czech Republic. The band also released a few singles and EPs during that period.

(2015-2017)
In 2015 the band released their first long play album ‘The Void’, recorded by Wieslawski brothers at Hertz Records (Behemoth, Decapitated, Vader). The album features 13 songs, two of which were done in collaboration with Cory Brandan from Norma Jean. Band kept touring across Europe.

(2017-2018)
The band has released the ‘illumination’ single at the end of 2017, together with the official video, and announced the second LP album name ‘Black Sails’. The band community noticed significant change of style and sound of the band.

April 5 2018 ‘Black Sails’ album has been released. It consists of 9 songs. After the release Weesp got a lot of positive reviews and feedback.