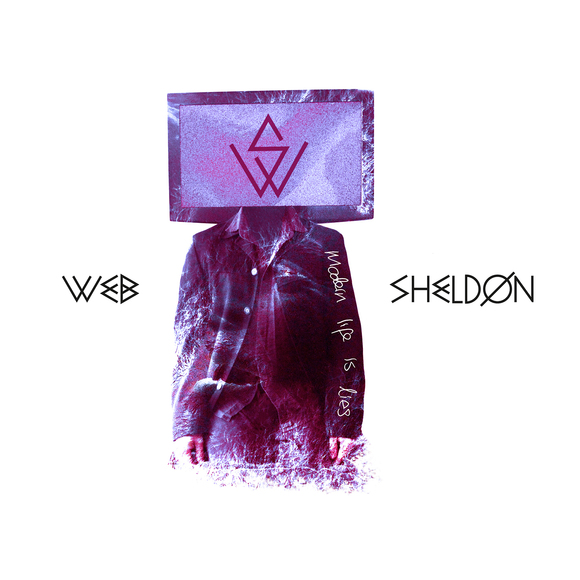 Web Sheldon is an electronic singer, songwriter and producer originally from Sheffield and living in London.

With a long history of acoustic singer-songwriting, the music he writes now has a strong emphasis on vocals and lyrics; with rhythmic flows and harmonies sung over beats and influences from trip hop, psychedelic electro and dark pop.

He narrates stories of modern life in London, reflecting on overconsumption, checking your news sources through to his experience of meditation and trying to turn negative situations around. Web released his debut solo single “Ranch House On A Hill” in January '16 and followed it up with an EP in May and the second EP due to be released in Autumn this year as well.

He runs a music blog via his website www.websheldon.com where he talks about his own music, a little about his life and he features other artists in London or worldwide in the electronic genre.

This year he was featured on Sheffield lifestyle website Backseat Mafia where they wrote a preview about his single and there was an article about his EP in Niji Magazine, a website for emerging talent in the UK.

His 2nd EP 'Today Is All' is now finished and a released date is to be set for autumn 2016 where he will be gigging around London to promote it.