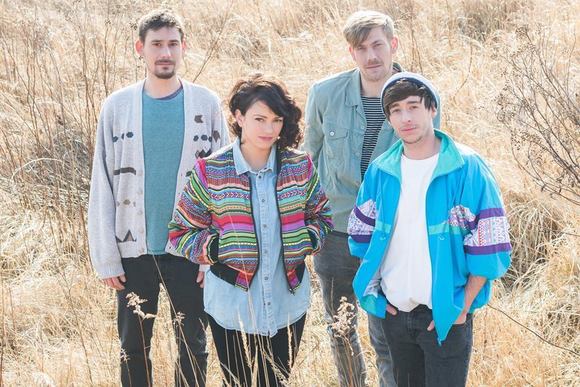 We Walk Walls is a Synth-Pop-Formation based in Vienna, that consists of Stefan and Matthias Elsing, Silvio Haselhof and Patricia Ziegler.

Fragile, yet energetic song structures and the combination of the voices of
Patricia Ziegler and Silvio Haselhof, create the unique sound of the quartet, that
they showcased on their first Album „Ceremonies“, which was released late 2013.
The following year the band was nominated for the Amadeus Music Awards as
„Best Act on Fm4“ and toured Austria, with detours to Bremen and the regions
around Munich.
In context of the extensive visuals, that form an important part of We Walk Walls’
Live show, the band also worked on new Concept-Musicvideos that will be part of
their upcoming album „Opportunity“, which is to be released in 2015.