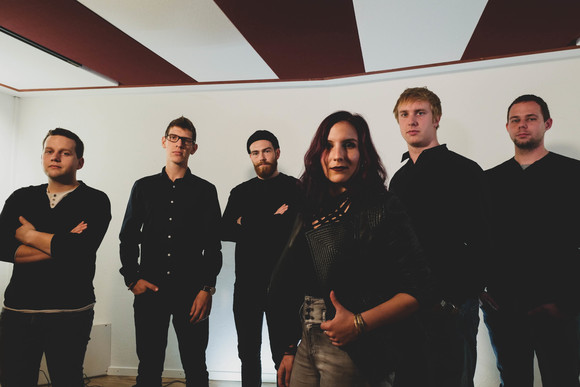 Consisting of 6 members, Wastelight is a high-energy Swiss rock band that brings you power and beautiful atmospheres.

Since the band's formation in 2018, the members have been pursuing their passion for modern rock music.
The longing for something of their own has moved the Band to mix its alternative Rock Music with contemporary electronic sounds. After one Year of songwriting, the Band released its first Song "As long as you need it'' on Soundcloud and presented themselves for the first time as WASTELIGHT to an enthusiastic Audience in May 2019.