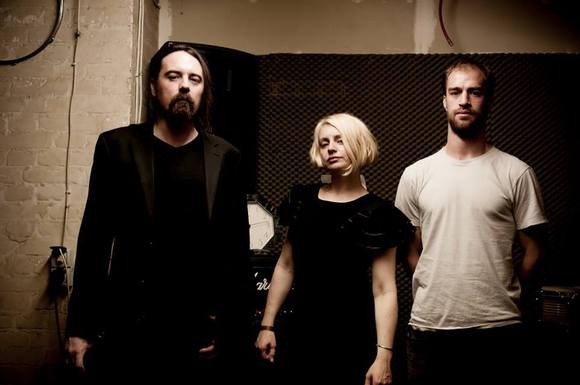 Berlin-based Australian band Wasp Summer makes melodic garage dream rock ranging from the literate eccentricity of Kate Bush to the angular melancholy of The Sonora Pine with many turns in between.

The songs from their forthcoming album 'Mitropa' have surely picked up dirt from their time in Berlin. The melancholy of the last album has dried up, but not the melody. Instead, there's an new fierceness to their music and a new emphasis on distortion and dissonance.

Wasp Summer will be recording album #2 in Berlin in Winter 2015. Two Horses is their lead single and will be promoted to radio, blogs and press across Germany in Spring 2015.