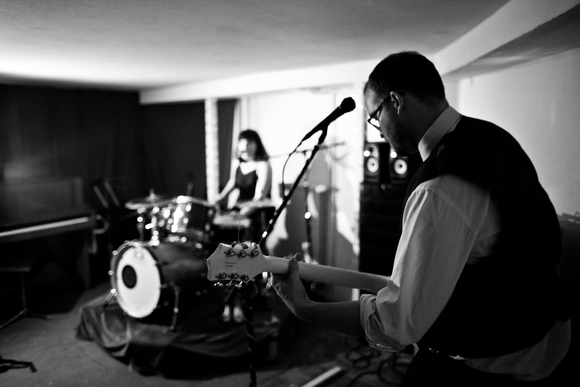 "VOLK... make a kind of raw music that we are unaccustomed to hearing in our modern age.

Their first release feels like a masterpiece – a four-song window into wild and fertile universe where the ghosts of all the singers trapped on crackling 78s mingle hand-in-hand with the most soulful rock and roll musicians the world has ever heard." -TOM TOM Magazine