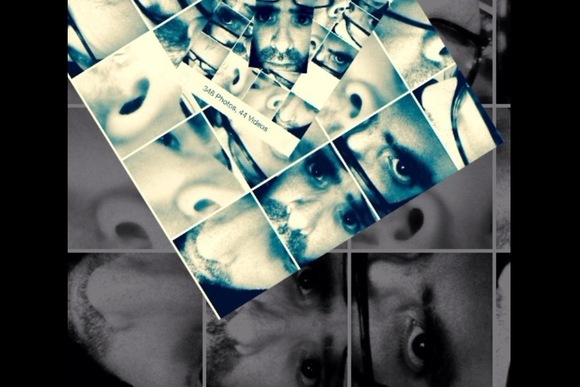 VITA is a writer, musician and artist living in Sweden.

Formed in 2006 VITA is a collaborative arts project. And the flower that is VITA grew and prospered unwittingly but consciously as all flowers do. Music, Beauty, Ideas, Postulations, Frustrations, Anger, Thwarting, Love; all moving freely but drawn toward a common objective.

Niall Cuddy is VITA. His music production, writing and performance is vast. In 2013 VITA released his third album Back to Fidelity to critical acclaim. Embarking on an extensive European tour in the summer of 2013, VITA spent four months in Berlin writing and performing songs from what will be his fourth studio album. Now based in Sweden VITA is in pre-production with a new band for his next record