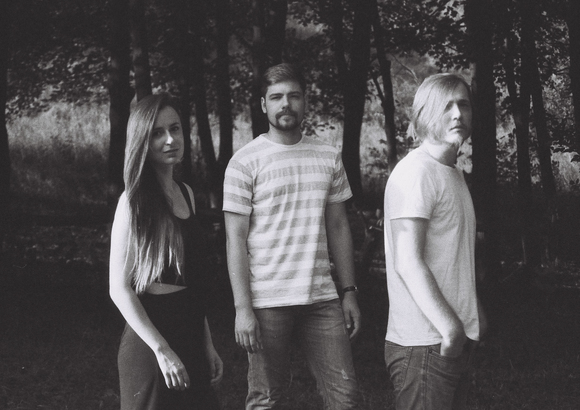 VETKAband (vetka means branch of a tree) is an emotional-lyric band from Ukraine.

The band was formed in 2015 and has already had more than 250 concerts and performed at 15+ festivals. VETKA plays music of different styles − from driving dance rhythms with folk and country melodies to indie rock songs with lyric and emotional colors.

The band consists of 3 members:

In January 2017 VETKA issued their first single called “З тобою” (UKR, "With you") and now the band is recording their first album. To support the record and to share some music from the depths of their hearts VETKA went on tour. The tour was called "ZOREPADOM" after their song with same title which means "a falling of the stars". That’s whythe band entitled their program “STARFALL” for their European part of the tour. During ZOREPADOM tour VETKA has already had 12 concerts in Ukraine, Germany and Austria. Along with the concerts in clubs and venues the band regularly makes street music performances. In particular, in May 2017 VETKA played a concert on a rooftop in Vienna.

In September 2017 the band went to the second European tour and played 8 concerts in Poland, Austria, Czech and Germany.

In December 2017, the band released its debut mini-album titled "The very beginning".