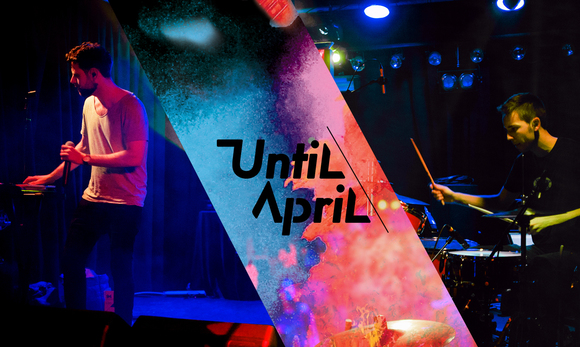 
Launching their project in November 2015 the band quickly grew a following in Ireland, playing their first headline concert only two months later. With both members having years of concert performance experience in other projects, they are a highly professional and organised group.
"I Wanna Be Yours", the band's first single was released on March 24th 2016, and following the success of the music video released on March 13th the band is already booking tour dates across Europe.
The band differs from others in that it can promote any concert in any city, simply by playing their music on the street.