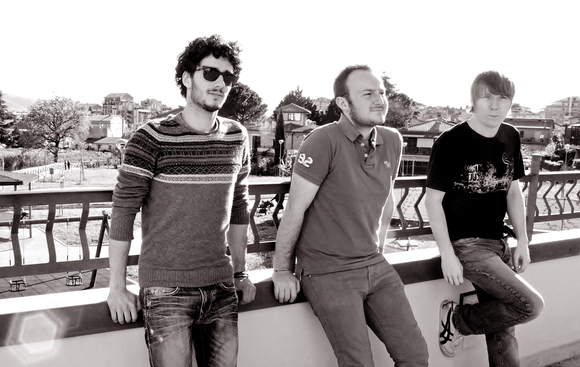 Formed in Belfast and relocating to mainland Europe, they've picked up much radio worldwide, supported million selling artists, recorded with hall of famers, released one record and toured in nine countries.

"Unquiet Nights stress - over and above everything, it's always been and always will be about the songs. I couldn't agree more. Someone's Love on Drugs comes from their fine debut album 21st Century Redemption Songs..."
- Tom Robinson (BBC 6 Music)

" ...Promising rock 'n' roll band. If you're a fan of The Charlatans, Tom Petty and rock songs with classic choruses then you should have a listen...."
- Edwin McFee (Hotpress Magazine)

"..I find it very hard to believe that ’21st Century Redemption Songs’ is the debut album from Unquiet Nights. Clean cut and polished, each instrument has its defined role to play, rather than adopting the wall of sound noise that so many modern rock and indie bands tend to opt for. These guys sound a lot more ‘veteran’ than ‘mere upstarts..."
- Leigh Forgie (BBC / Chordblossom)