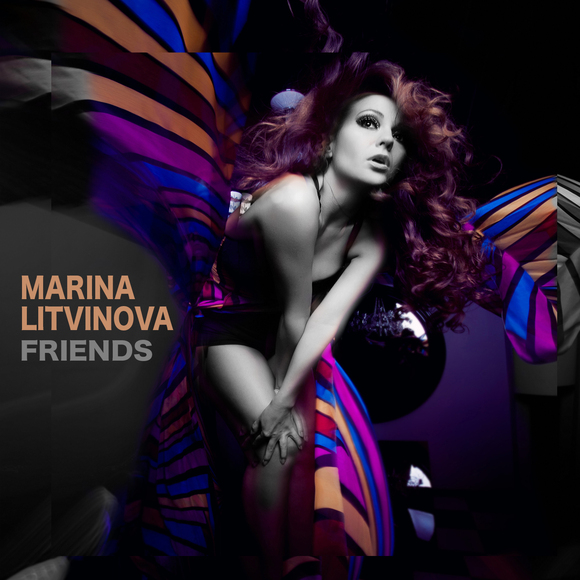 For several years in a row Marina was doing back vocals, working for various TV shows such as "The Voice of Ukraine" and “X – Factor”, supported celebrities gigs and studio sessions. All that time she was collaborating with DJs and club music producers a lot. By 2009 Marina has developed her own style and recorded her first songs as a solo artist. Then working with Evgen Stupka, famous producer from Ukraine and signing to Ultra Vogue music label followed. People from the Kyiv high fashion positively responded to her music and leading designers started to invite Litvinova to perform at their fashion shows. Currently Marina Litvinova is working on her debut album.