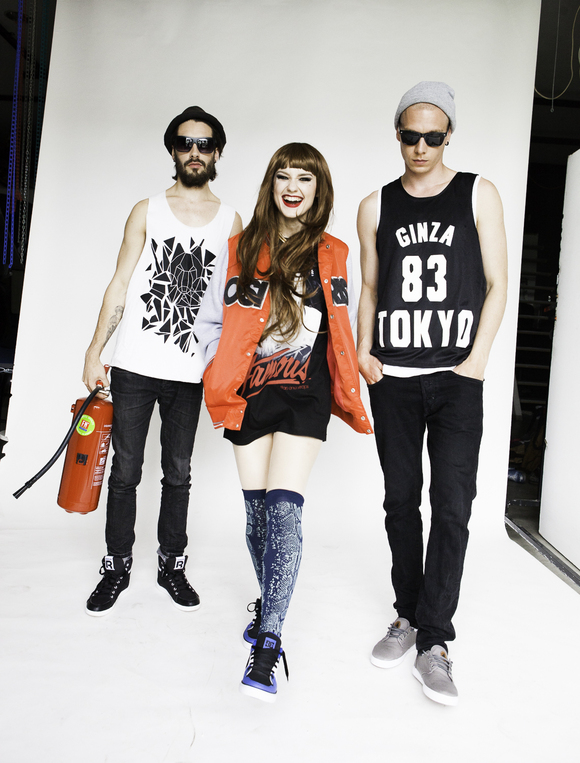 Triana Park is one of the most interesting music projects from Baltics, and it is spreading its borders rapidly to other countries.

Triana Park has been played in Latvia, Lithuania, Estonia, England, Turkey, France, America, Canada etc.. Triana Park is positive attitude, slightly non serious approach, sense of humor, original image, musical richness, powerful vocals and a partial disassociation from public -- that's what characterizes the band "Triana Park". The band has got many musical influences. Every band member listens to different kinds of music and that's the reason why Triana Park sound varies so much. It's like a kaleidoscope: you can hear rock,pop music, funk, swing and many more styles.