Travis Is A Tourist 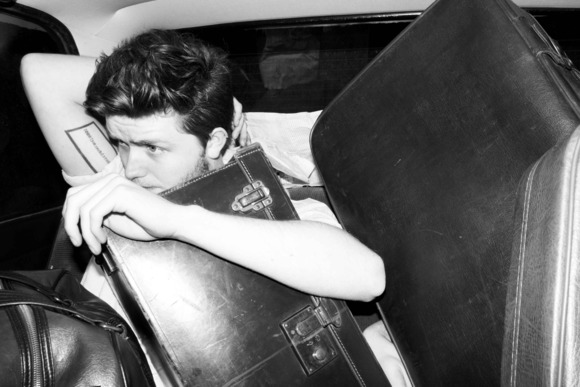 Take a moment to consider sleepless nights, the road not taken.

Travis is a Tourist explores the thoughts closest to him, drawing on experiences from his youth, admittedly not that long ago - delivered with a gentle swagger and an unforgettable voice.

Travis is a Tourist is the project of 22 year old Northern Irish songwriter Travis Gilbert.
Since they formed in 2013, the band have played support to acts such as Lucy Rose, and BBC's 'Sound Of 2014' short lister, Nick Mulvey. Travis is a Tourist's music has underscored BBC documentaries, and they've recorded a duet with Polydor/Universal Records UK's priority signing for summer 2013, Rosie Carney. The band's self-titled EP was released during Belfast Music Week last November.

In the past year Travis has been taken to Nashville as part of a group of emerging UK songwriters, to work in the legendary writing rooms alongside some of the best songwriting talent in the USA. He returned to Nashville in March 2014 to finish writing the band's first official release, and road tripped across to Austin TX to showcase at SXSW.