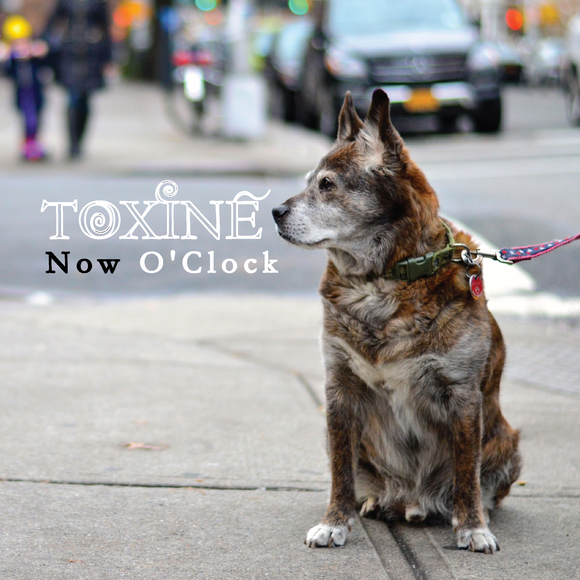 At the time, former members musically met yet again to indulge in what they ironically called recreative playing, which soon evolved into creating original material with lyrics in English, often dealing with social and psychological commentary of society with a poetic edge. The music flirts with everything from funk to progressive and stoner rock. After some contributions for various compilations and a demo cassette »Play Me If You Can« (2009), Toxine went in the studio to record their debut album »Ever Wordless« (2013, Subkulturni azil/Akord records) and in the same year they contributed to the project »Rockers sing the poets« by composing the music for a poetry named »Janez Novak«. Throughout their journey they played at some of the most known festivals (Lent, Beer & Flowers, Jeff) and clubs in Slovenia. Their second album »Now O'Clock« was released in 2015 by the italian label Blue Tattoo Music. In 2017, on their 10th anniversary, they toured Germany, Austria and Czech Republic, released the single »Zrcalije« at ZKP RTV and started an acoustic project named »Noiseless«, backed by Vasko Vidmar's incredible visualisations.