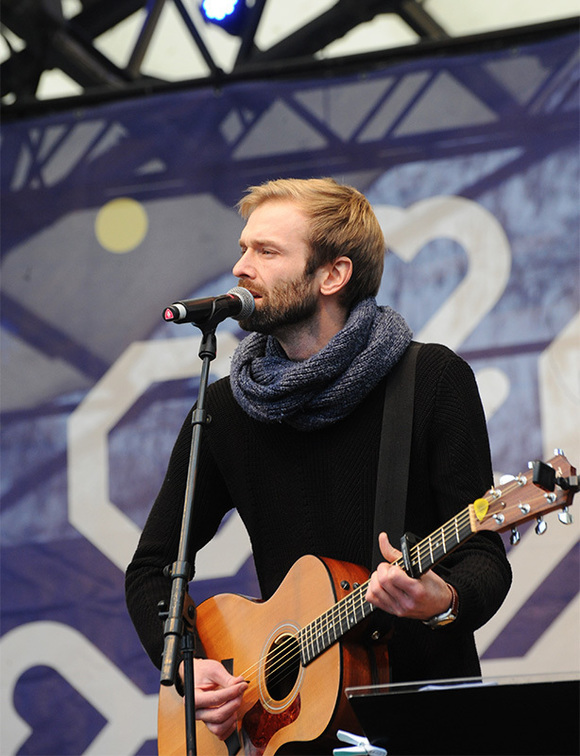 Tomas Brink har written and performed his own music for the past eight years.

He moved to Stockholm in 2012 to pursue his dreams and has since then released two albums and been on tour in Great Britain, Norway and Sweden.

Tomas music is delicate and honest. His lyrics are pure and often stories gatherd from his own experiences. Tomas writes most of his music in Swedish but has a number of songs in English as well.
He mainly performs with his acoustic guitar and with his guitarist Johan Kull.