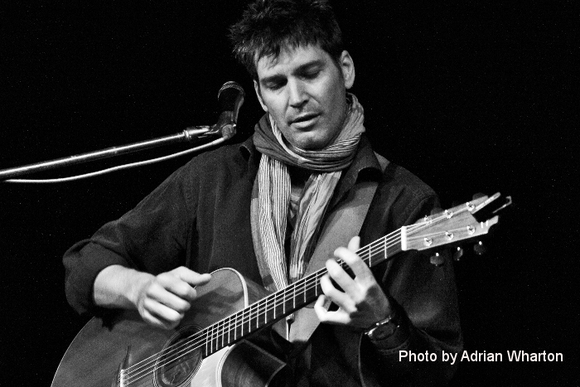 Great songwriting, brilliant acoustic guitar playing - if you ever get the chance to see Tom, do so, because he will blow you away.

Tom thrives on writing music, is a guitar-geek and nowadays also known to sing.

He got his first guitar when he was 6, by the age of 10 he was standing on stage for the first time, and it shouldn't remain at that. Instead of becoming a doctor or a lawyer he studied music and went on to be a professional musician.

Tom released his solo debut EP ‘Live & Learn’ in 2012 and his new full length album 'Second Thoughts' in March 2014. He loves to perform live and can be found touring Austria, Germany, the UK and other parts of Europe as well as living his geeky side and frequently playing online.