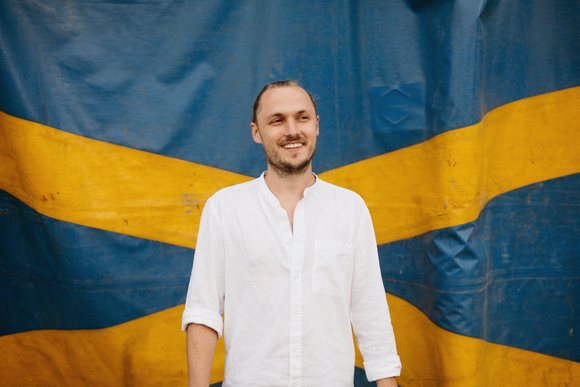 Tiz McNamara’s independent releases have racked up over 15 Million streams on Spotify to date as well as featuring in 7 Episodes of the UK TV shows ‘Hollyoaks’ and Emmerdale .

Tiz has received support from some of the industries heavy weights in the form of airplay from the likes of BBC Radio2, Amazing Radio and RTE Radio 1.
Tiz has also gigged throughout Ireland and the UK with some of the highlights sharing the stage with BRITS ‘Critics Choice Winner’ James Bay, Frances and James TW. Tiz’s last UK and Irish Headline tour showed massive signs of progress as his Cork, Dublin and London shows all Sold Out.

“Rarely has an artist given off such prominent real love, until greeted with this radiant bestowal; truly mind-altering.” - Lauren Jones, Liverpool Echo.

“Very much one to watch for the 'Ones To Watch' lists of the future.” – Emma Walsh, Liverpool Echo.

“Wow, I don’t know what to say, just wow, all I can say is that I am extremely glad you have started songwriting” – Gaby Roslin, BBC Radio London.

“McNamara's music has a singular poignance and sophistication that means, for now at least, he's at the top of the genre” – Chimeo.com