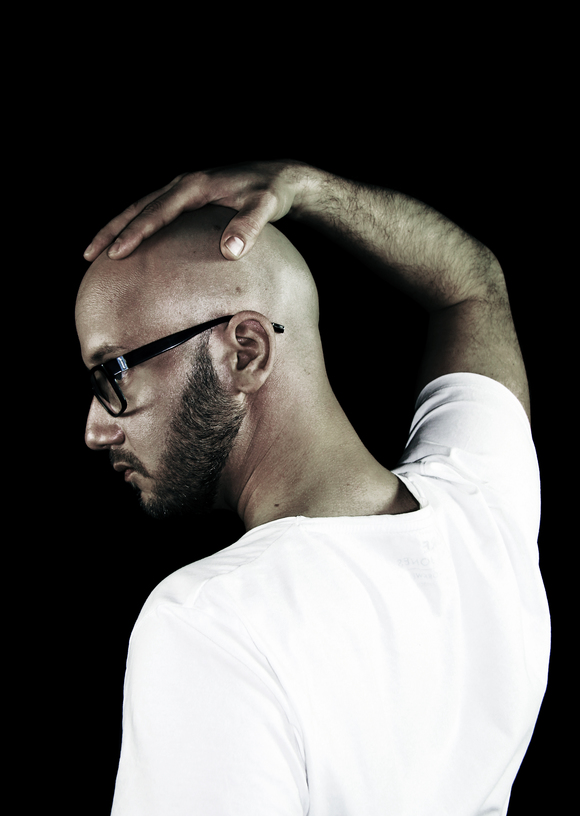 Tim Royko ́s experiences as a DJ are ever since influenced by performances, which he could show off on international bookings, like in Southamerica, Indonesia, Russia, Spain (Ibiza), Portugal and other countries.

Due to his sophisticated music selection, his individual mashups, his mixing skills & his remarkable sense for the audience, you can`t come out of the astonishment, when he casts a spell over people in clubs & at festivals with his energetic house- & techhouse-sets.