Thou Shell of Death 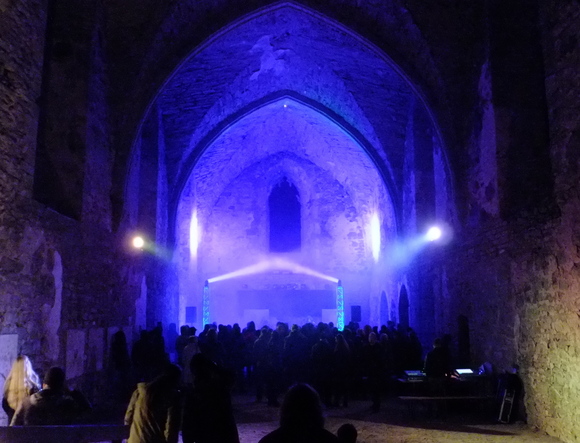 Born howling from snowstorms and utter cold, the Estonian atmospheric black metal is about to raise its ugly head.

Thou Shell of Death delivers none less than your final death by slow and menacing black metal riffing, atmospheric dark-ambiental soundscapes and haunting vocal performance.

Thou Shell of Death creation can be described as majestically atmospheric and strongly ambient influenced Black Metal with peculiar vocals. Live shows are known as atmospherically hypnotizing and mesmerizing.

Thou Shell of Death was born somewhere in spring 2010. There has been 2 releases: demo (2010) and split (2011) with Wedard (DE). Both housed in wooden box and strictly limited. Since the beginning, Thou Shell of Death has played various shows all over the Europe, sharing stages with well-known and also underground acts (Strid, Negura Bunget, Vesania, Altar of Plagues etc…).

Debut full-length “Sepulchral Silence” was released on 13th September 2013 under Talheim Records from Austria …about 50 minutes of hypnotizing atmosphere.