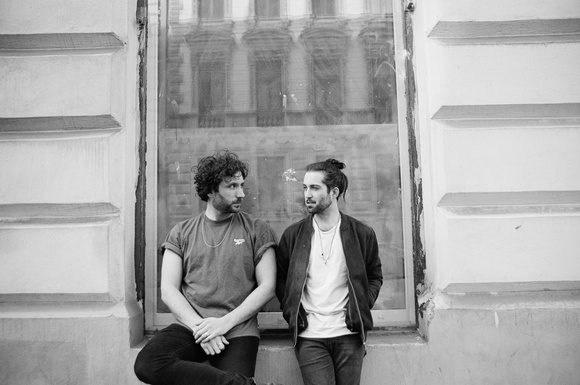 A combination of singer-songwriter attitude and easily digestible beats.

Those Goddamn Hippies first appeared in 2015 with a self titled EP.

The Band is a project around the British singer and multi-instrumentalist Tom Marsh, who teamed up with the Austrian guitarist/musician Mike Seidl. Fronted by Englishman Tom, who pours his heart and soul into the vocals and lyrics, the Hippies are easily able to strike a chord with the listener. Those Goddamn Hippies´ music is an elegant mix of electric and acoustic elements.

Their debut Album PURPOSE was produced by Jonathon Mooney from the American band ‘Other Lives’ and mixed by Mo Hausler (Björk, Bat for Lashes, Animal Kingdom).