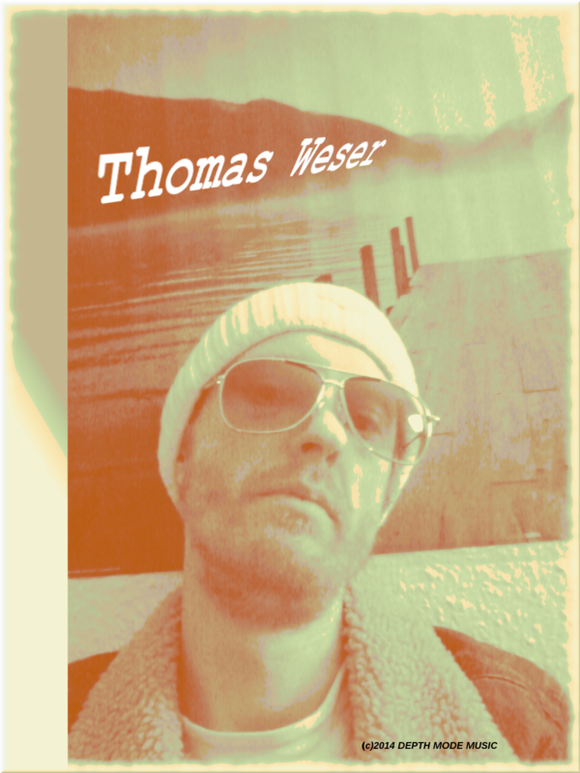 Born 1980 in Bautzen, he early gained unconsciously his interest of music.

The fall of the wall in 1989 opened up new possibilities and aroused his interest for electronic music. His love for this kind of music was attracted out of fascination for innovative and creative techno moves. characterized by his personal and musical growth at the beginning he developed his unique style of music. Sentimental sounds mixed up with hard floating beats embark the listener on a journey and will explode every show.

In 1980, I was born in Bautzen (Germany). In my early youth the upheaval in the GDR had brought the unification with the Federal Republic of Germany. It meant that there was a spirit of optimism everywhere. The fascination for the New had no limits on creativity and technological advancement with all its innovations have brought new standards of music production. The activism within the music industry sprayed the touch of a revolution and paved the rise of electronic music.

This kind of music I took in my heart. In 1997 I began to employed with it and learned how to mix vinyl. In all that time until now my sounds developed further and the fusion of different genres into a common symbiosis let my mixes unique in the way of making mixing by typical repeating elements in these sets.

On the one hand he brings feeling passions but on the other hand he hold the straightness on his performance. It becomes harmony by a specifical interaction of a mixture of Detroit-Techno, Monotraxx, Tribal-Techno and Tech-House, although there are contrasts between these individuall kinds of the electronic dance music.