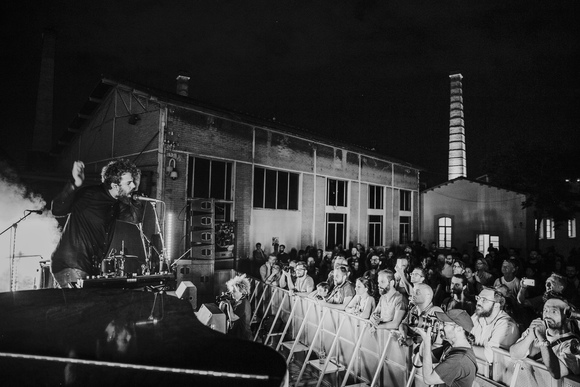 Theodore's schooling in piano and traditional Greek folk music led to the beginning of his music career in London, where he studied Music Composition in 2011.

His debut album (It Is But It’s Not), was mixed by Ken Thomas (Sigur Rós, Moby, M83) and performed live at the Abbey Road Studio 2 in London. The album received support from CLASH Mag, Music Week, Tsugi, FGUK, Gaffa and Szene and radio play from the likes of BBC Radio 6 Music’s Lauren Laverne. Theodore’s cascading new LP Inner Dynamics, was announced on NPR's All Songs Considered

With over 2 mil. YouTube views and a growing fanbase, Theodore has supported Sigur Ros and DIIV, and among other festivals, he performed at Reeperbahn, Eurosonic Noorderslag and SXSW (where he was picked as NPR Music's ‘Favorite Discoveries And Memorable Moments’) securing a Tiny Desk concert that ended his 24-dates in EU and US Inner Dynamics tour