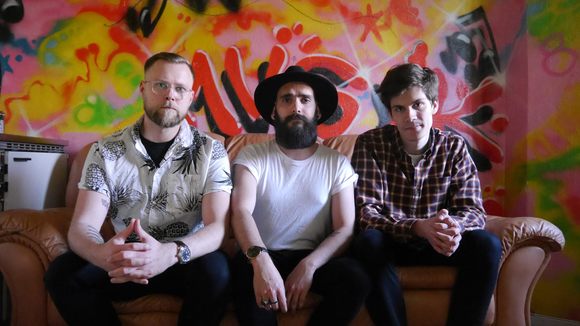 Mind Motel was formed in the early days of 2018, and has since been recording and developing their sound.

Not soon after they started playing, songs took form and an LP was in the making. Their sound is rooted in the 60’s Garage Rock and San Fransisco sound, but there is also a new-wave of psychedelic rock and garage revival inspiration found in the songs.

The band is currently releasing a single, and an LP due to be relesed in June of 2018.