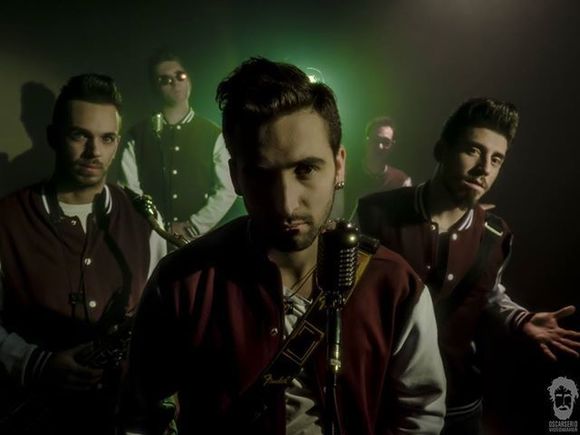 With strong roots in blues and rockabilly music, The Indigo Devils started their activity in 2013, by turning some of the most known pop and rock hits to energetic songs inspired by the sound of american rock'n'roll from the 1950s.

In 2015 their first videoclip was released: a rock'n'roll rendition of All About That Bass (Meghan Trainor).

After participating in the 30th edition of Sanremo Rock in 2017 and winning the Global Label Prize, the band starts producing original songs. The new songs, written in italian, inherit the rock'n'roll sound and mix it with the musical influences of the five members of the Indigo Devils, in a unique blend called "Rock'n'Roll 2.0". In february 2018 their first single "Come i Supereroi" ("Like Superheroes") is released under Global Label Records Italy, followed in June by "Stipiti". "Stipiti" premiered at the Ariston theatre in Sanremo and went on to be played by over 100 radios around Italy.

The project culminates in the 2019 EP "2.0", which contains another collaboration with Trutz Groth. The Indigo Devils continued working together (though separated by the COVID-19 prevention measures) in 2020.