The Youth and Young 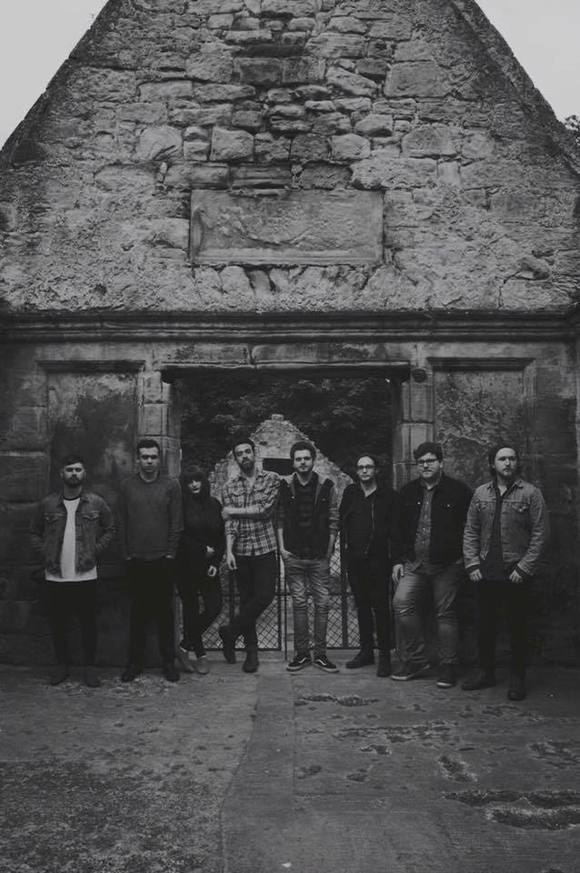 The Youth and Young are an 8-piece noisy folk rock band hailing from Edinburgh/Fife in Scotland.

In 2016 we released our debut album ‘Gestures’, and our single ‘Little Sky’ was chosen as Janice Forsyth’s Single of the Week on BBC Scotland. Having spent a good portion of the year playing our album across the country we then earned ourselves the main slot supporting We Were Promised Jetpacks on their Scottish mini-tour.

From playing iconic venues like Glasgow's King Tut’s and Edinburgh's Liquid Rooms, to festival appearances at Belladrum, Brew at the Bog, Tiree Music Festival, and XpoNorth, we have developed a growing reputation for engaging and raucous live performances.

Having spent the winter in the studio, we plan to coincide our new single release, ‘Lanterns’ in April with a UK tour that includes stops at Stockton Calling, La Belle Angele and King Tuts.