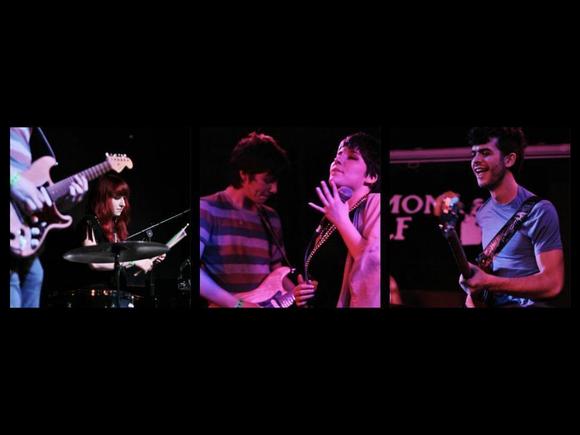 "The definiton of up and coming" - The Odessa Club

"They have a female vocalist capable of giving Niamh from Ham Sandwich a run for her money. The Yips are definitely one to keep an eye on" - Goldenplec.com

The Yips formed after meeting at the new music college BIMM Dublin. Shortly after forming, they won 98fm's Brand New Act 2012 competition and supported Paddy Casey & This Club for their first gig.

Driven by this early success, the band have worked constantly on writing and improving their live performance over the past two years - gigging all over Dublin, supporting Ham Sandwich at their sold out Academy gig last December and securing slots at Knockanstockan, Life, Castlepalooza, Other Voices and Electric Picnic festivals. The band have gone from strength to strength, with The O'Brien's film featuring their song "Where The Wind" alongside Roisin Ó and Paddy Casey.