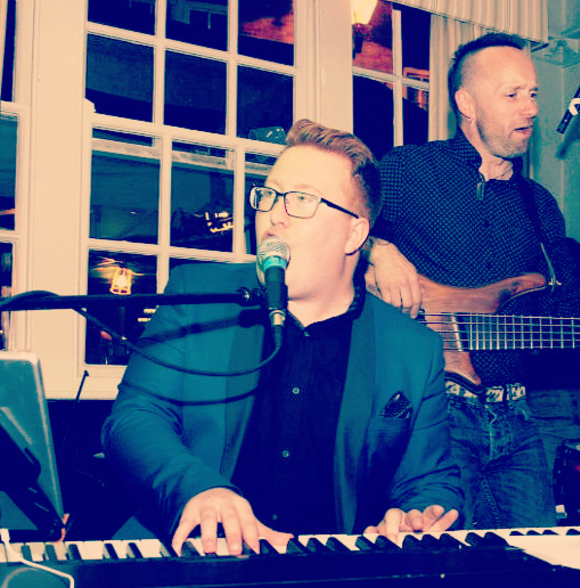 The mantle of UK Piano Man has been dominated by Elton John, Jools Holland and Jamie Cullum over the past five decades and no one else has come remotely close – until now that is!
Tom Seals is 21 years old and a fresh musical powerhouse of the piano. Already one of the UK’s most in-demand side men, working with an array of established artists including Beverley Knight, Daniel Bedingfield, Tony Christie, Kenny Thomas, Steve Brookstein, Joe Stilgoe and Dame Cleo Laine.

Tom had to put his degree studies at Paul McCartney’s LIPA on hold to fulfill his live and studio commitments.

Tom’s album success has resulted in discussions with some of the worlds top record labels.

Tom is a true showman - expect everything from him, you'll never be disappointed.