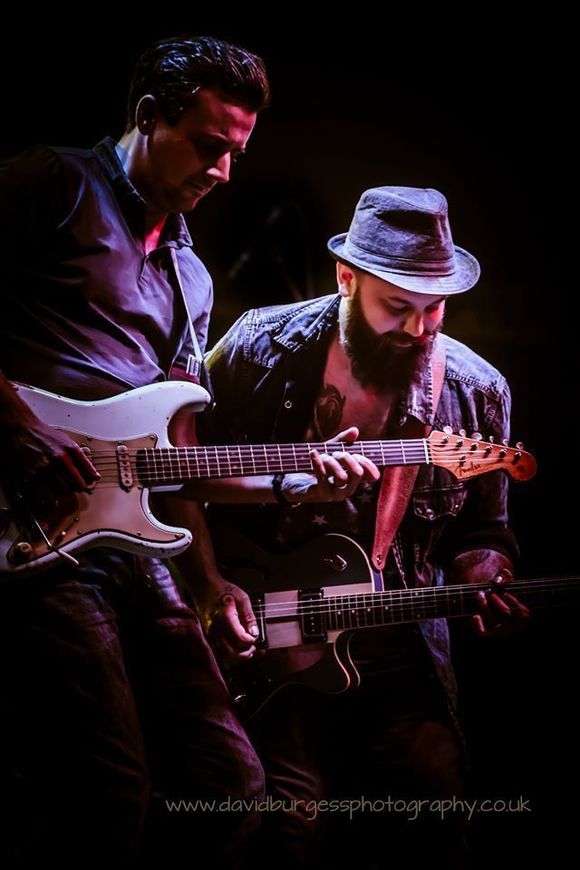 Although The Southern Companion is a new name to most people, the band's collective CV is long and varied.

Their sound carries with it the weight of extensive touring and studio experience gained through years as session players for a wide range of artists such as Rumer, Lana Del Ray, James Morrison, Lulu, Pete Townsend (The Who) and Jon Allen.

Following on from the self released debut album "Short Stories and Tall Tales' the latest record "1000 Days of Rain" sees the band comfortably established in their own British take on the Americana/Country genre.

Earlier this year Darren (singer/songwriter) toured the UK and Europe as the support act for Platinum selling Artist Rumer, opening the shows and playing guitar in her band. After winning new "Southern Companion" fans all around the continent he was invited to follow Rumer stateside for a "career highlight and one of the best gigs I've ever played", opening at The City Winery in Nashville, where he proceeded to take the roof off in front of an enthusiastic audience.

When asked about the bands sound Darren describes it as "a big old blending up of all the great music I love, Americana/Country, Folk & Roots meets classic British Pop Rock, a Mid-Atlantic sonic whirlpool where the US&UK currents meet."