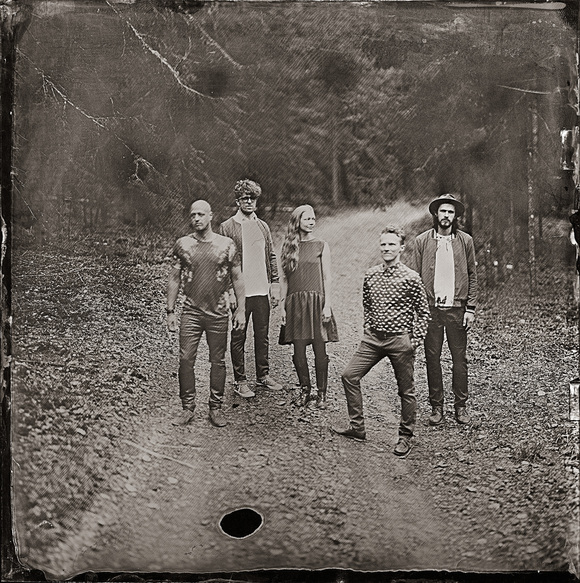 Back in 2011 two friends – Janis (voice, keyboard and guitar) and Normunds (electric guitar) started a band.

They organized a small gig for Christmas, and invited their friends – Undine with her cello, Gints with a bass and Peteris with drums to join. The gig resulted in something very special and emotional for all of them, which lead to a feeling that this set up of musicians is the key for creation of something magic. Also The Sound Poets that are known these days radiate the same energy, which organically is absorbed by their listeners. Their music can be described as intellectually emotional pop rock.

In 2013 they released an album, which received a Latvian Music Award for the best pop-rock album. This was followed by overcrowded gigs at festivals and sold out solo concerts around the capital city and regions of Latvia.

In 2014 The Sound Poets released an album in English, which served as an entry in the international scope. In 2014 the band participated in Tallinn Music Week, Vilnius Music Week, Reeperbahn Festival in Germany and Lost in Music Festival in Finland.

In May 2015 The Sound Poets traveled to Liverpool Sound City festival, while the summer is overloaded with festivals and plenty of other local gigs.