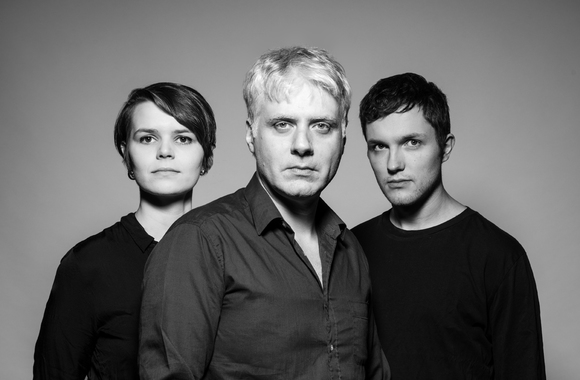 “Berlin is a city condemned forever to becoming and never being” Karl Scheffler (1869-1951).

There’s probably no better description of the spirit of Berlin, its history and culture past and present. It also captures well the distinctive musical journey that The Somnambulist began in the German capital ten years ago.

The Somnambulist is the project of a fluid international collective of musicians. Their unique and ever-changing approach to their work freely embraces the transient and infinite nature inherent to music and art in general. Their intention to both respectfully acknowledge and surpass definitions and boundaries of style is a key reason why it is difficult, maybe even nonsensical, to put a label on their work. Critics have placed them within the tradition of the Berlin innovative music scene which began in the late 1970s, and if you had to pin them down you could say that they combine characteristics from psych rock to jazz, indie to experimental. While they acknowledge the influence of renowned musicians such as Zappa, Bowie, Dead Can Dance, Radiohead, Nick Cave and Tom Waits, they are nevertheless relentlessly engaged in carving out their own name and place in the contemporary European music scene, where their holistic and defiant approach has earned them a steady and loyal fan base.