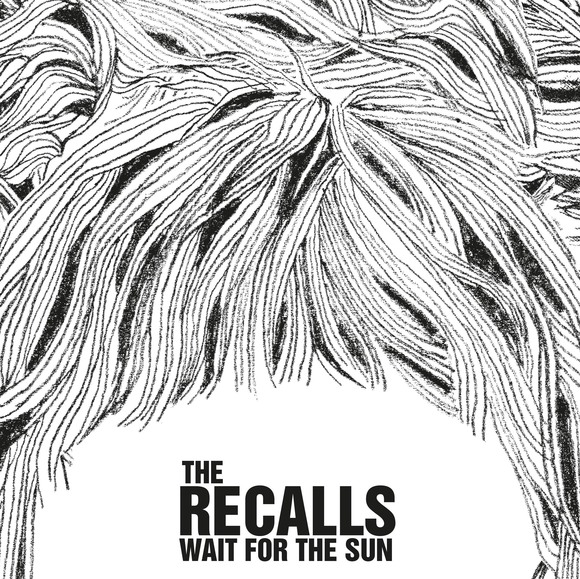 The Recalls started as a side project.

Two guys from Stuttgart decided to act out their desire for garage music on a new name, recalling their inspiration: Rickenbacker guitars and Vox Amplficication. At the beginning they were only messing around, but the moment they presented their creation to an audience the first time, the Recalls wanted more. Joining legendary Tav Falco and the Panther Burns on a tour around Germany including Munich's number one venue Atomic Café, the response by the audience was motivation enough to get serious.
Since April 2014 the Recalls have been touring with their new LP "Wait for the Sun", smashing Rock'n'Roll tunes on a growing number of shows. The Recalls were opening act for Más Shake (including German punk legend Rod Gonzalez from Die Ärzte), the Fleshtones and the Fuzztones from New York.
The Recalls: "We were born. By our mothers. We bought ourselves some instruments. Then we taught ourselves how to play them. Now we play music loud and live. People enjoy it. It's a kick in the nuts. End of story."

A German Blog about The Recalls:
"[...] After 30 minutes I am convinced by a band, that easily beat their labelmates The Pikes from Berlin."