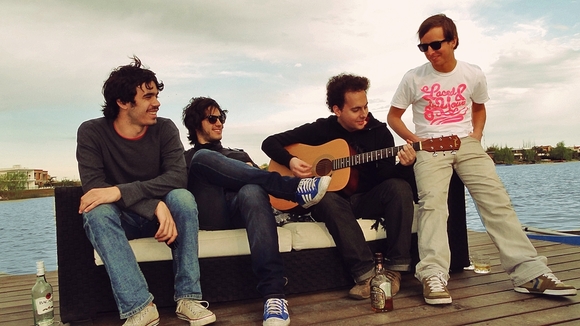 Indie/alternative band The New Beans was formed in Buenos Aires in 2010.

After honing their craft in some of Buenos Aires's most prominent clubs, the band hit the studio and recorded 10 tracks for their debut effort The New Beans. The band appeared in various international magazines, blogs and radio stations (USA, UK, Sweden, Spain) before the release of their self-titled debut. In the weeks that followed, The New Beans became one of the top albums on Napster, appearing next to acts such as The Killers, Florence & The Machine and Phoenix. The band became the first Argentinian artist to be featured on popular discovery app "Band Of The Day" and their song "Soundtrack Of The New Age" was featured in the season finale of the American Amazon's original series "Betas".
The New Beans currently reside in Edinburgh with plans to tour and record their second album.